Why Trafo and where did it come from?

Obviously, by accident... as it usually happens.

In 2010, under strange circumstances, we became the owners of an old, early-90’s-established climbing shop based in Podlesice, in an old peasant-self-help co-op store. Then, although we didn’t plan it, we have renovated the building which was literally falling apart and we ran the climbing shop for 3 years. In the meantime, in a similar, unexpected way, in 2011 we took over the cult status Transformator climbing gym based in Katowice. By that time, we came accross an idea to covert the climbing shop into an outpost of Transformator and create a base of climbing activities in Podlesice, in the middle of Polish jura. That’s how the Trafo Base Camp name was born. The work began in September 2012. The old peasant-self-help co-op store was finally torn down and today’s Trafo Base Camp facility started to grow. In April 2014 we have re-opened the climbing shop, in August we have welcomed our first guests, in October we have served our first meals and opened the bouldering gym. So it began... and still lasts :)

She: Aldona Herbert. Holder of university degree in social science. Long time owner of travel agency. Artistic soul with beaux-arts school diploma. Passionate of yoga and travelling. Runs the kitchen and the guesthouse. All the vegeterian and vegan dishes is Her invention! She... tolerates His climbing.

He: Marcin Kwaśniewski. Holder of university degree in philosophy in the field of psychology. He has never made a use of it. Climber since 1983. Co-founder of Milo of climbing, still running the company. Sport climbing, ski touring and alpine skiing instructor. Climbing shop, bouldering gym and climbing school are His responsibilities. Bartender, salesman, receptionist. He tolerates Her philharmonics and museums. 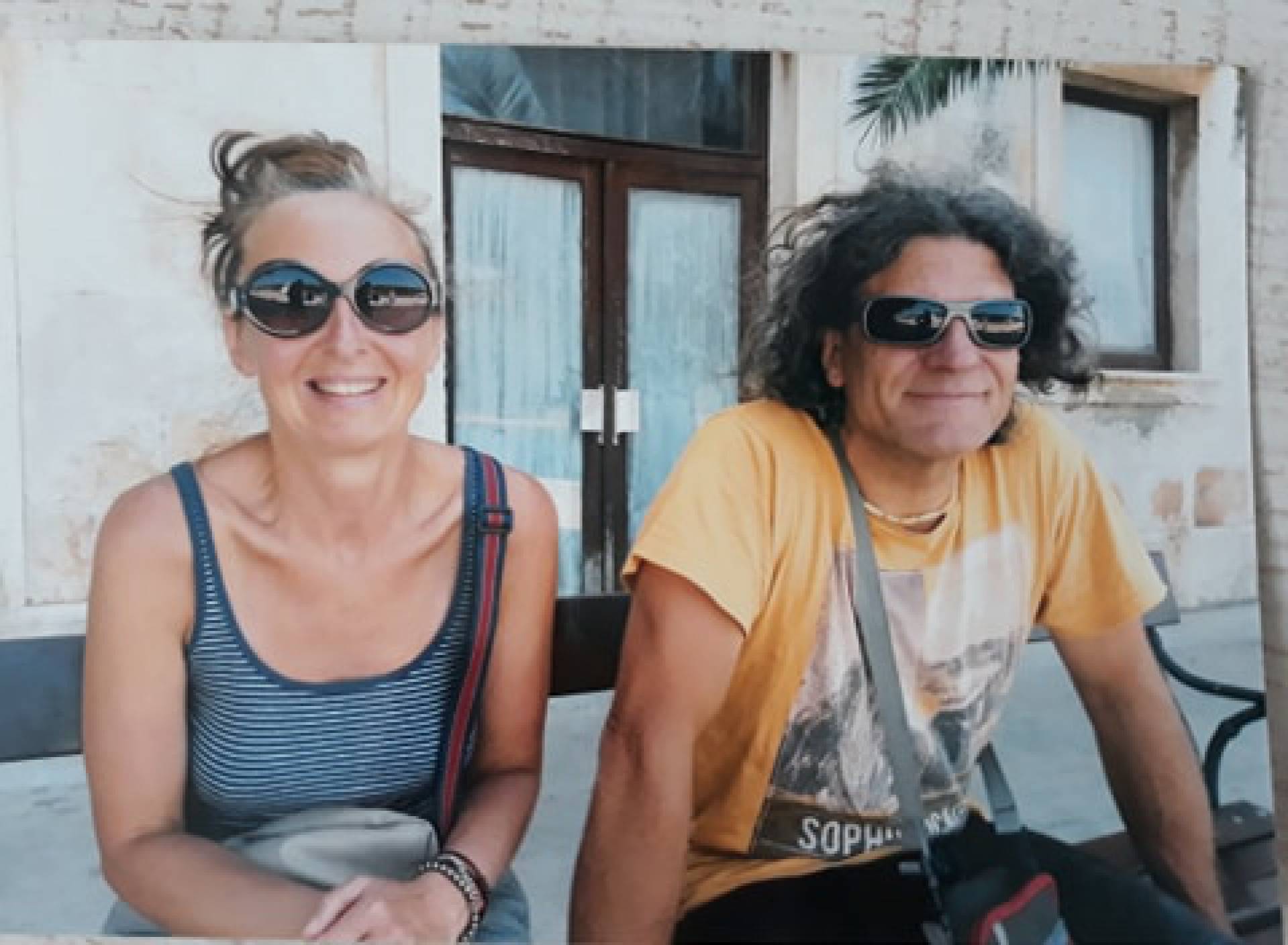 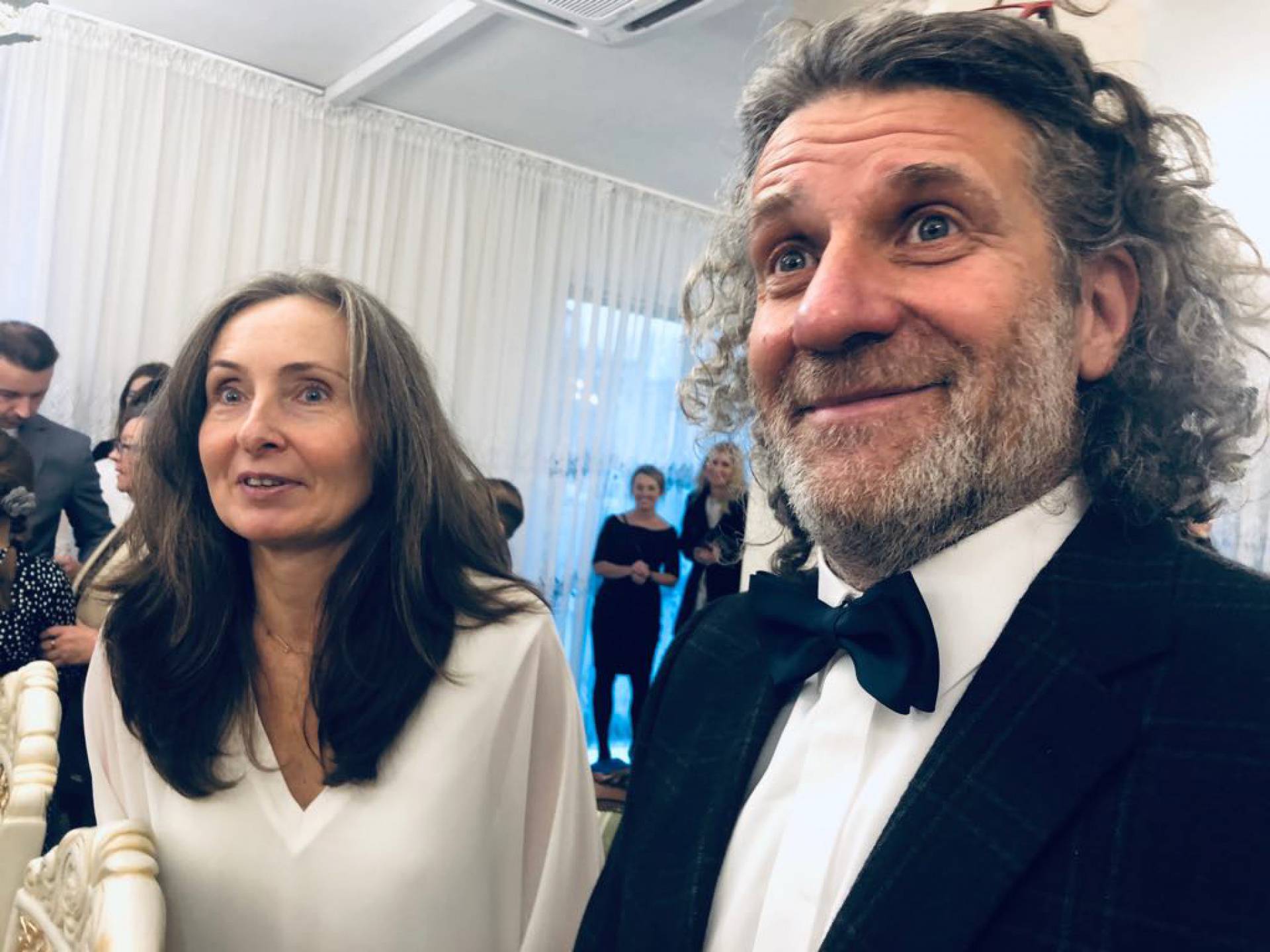 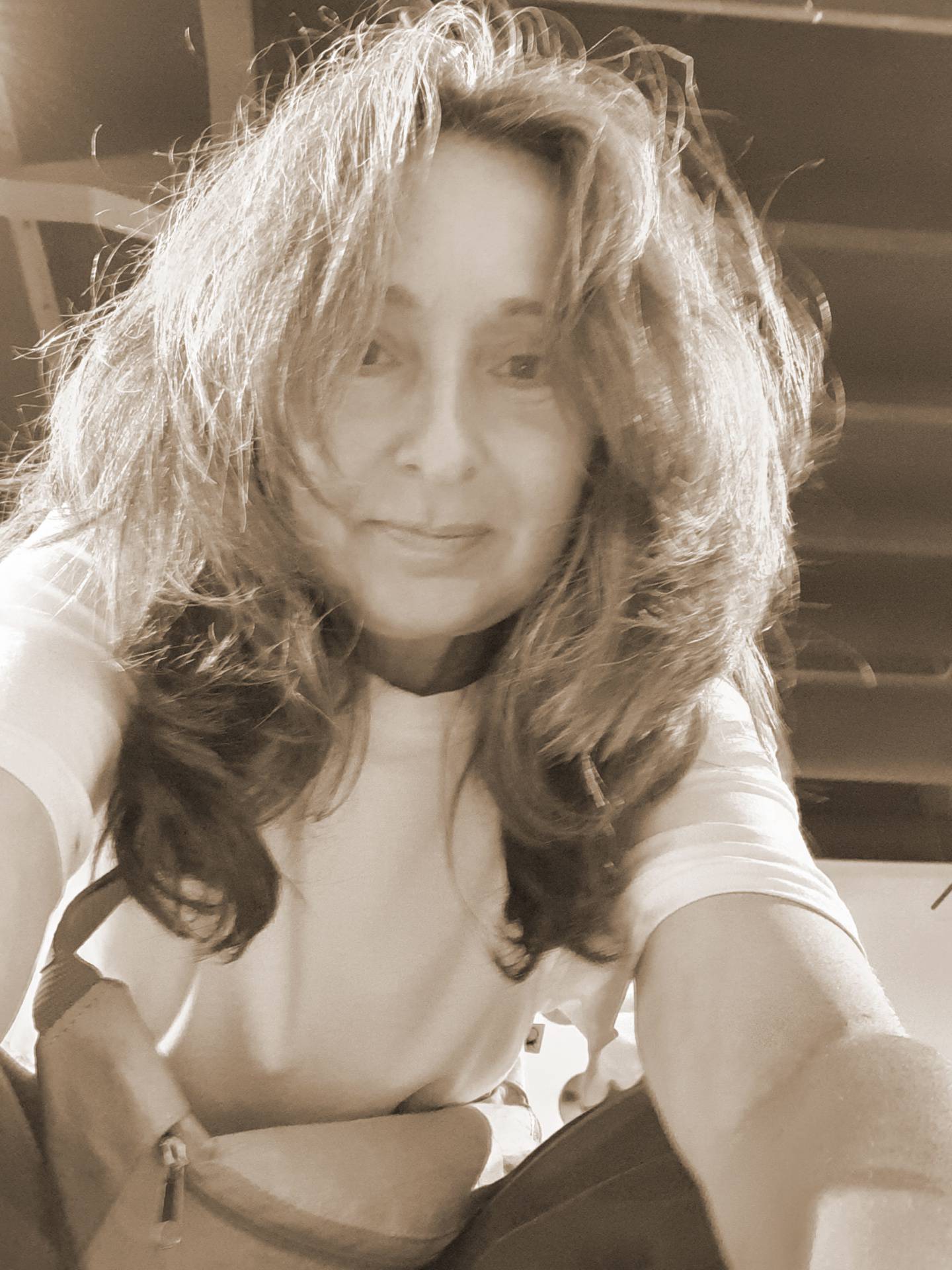 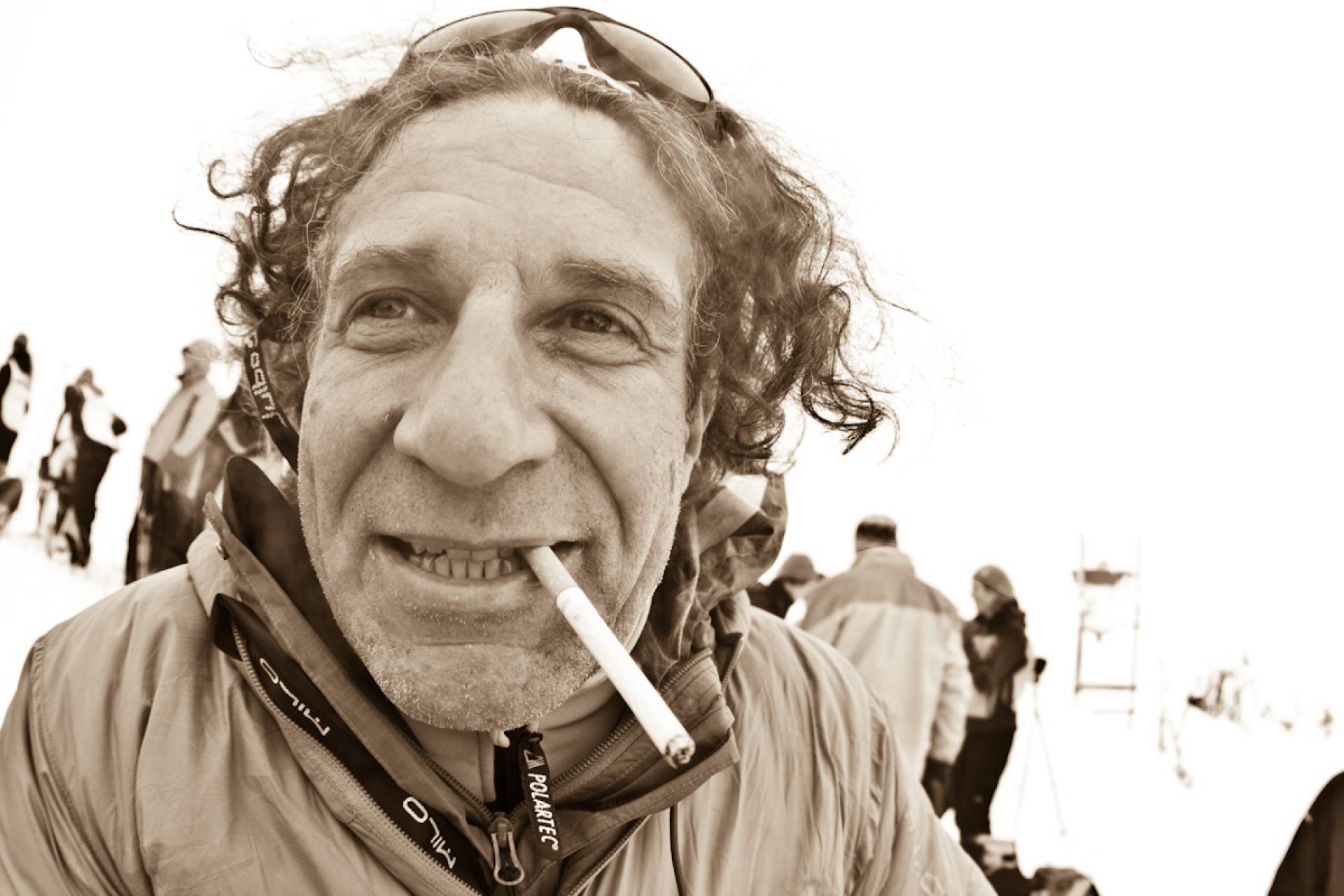